are rockin’ it with Hamilton videoclip!

While in the holiday spirit, Broadway Academy students have decided to take on Smash hit musical – Hamilton.

Schuyler Sisters video clip has over 70.000 views and the number is increasing day by day.

So sit down in a comfy chair and enjoy our version of our fantastic quartet!

You could hear and see all of them performing at our holiday Toys 2016 charity recital. Ryan took a part as King and Burr, Aissa, Kathryn and Julia were switching roles as Angelica and Eliza.. For those who were not lucky to join us that day we have made this videoclip.

Costumes: We would like to express our gratitude to Concordia University for renting us these wonderful costumes for our Charity event  free of charge. This kind donation has been highly appreciated. Also because it helped us collect even more toys than last year. 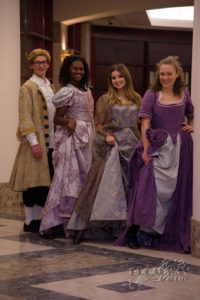 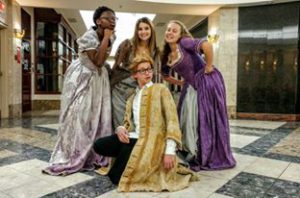 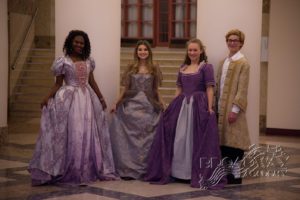 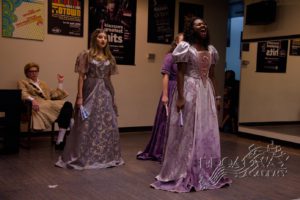 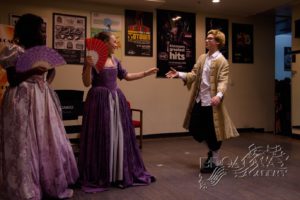 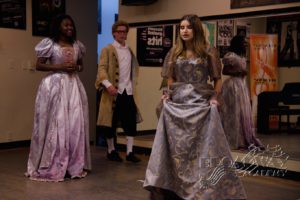 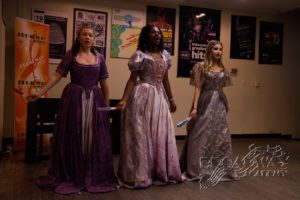 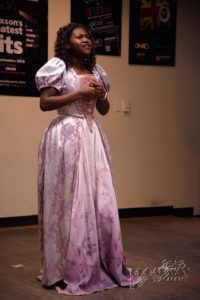 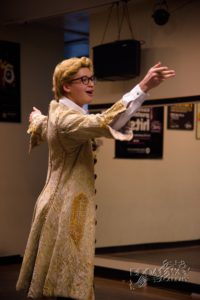 Ryan as King George III. singing “You’ll be back” 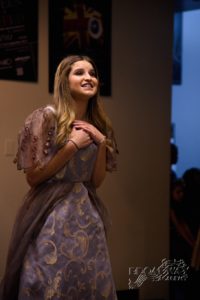 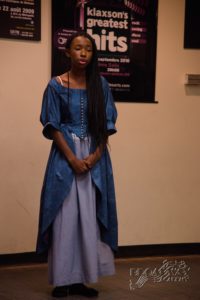 Phantom Of The Opera Master Classes Pre-registration
Scroll to top