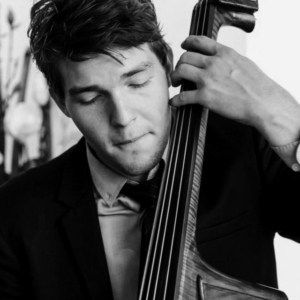 Stephen has worked in Montreal as a musician for the past 5 years and is thrilled to have joined the team at Broadway Academy. From a young age Stephen found his passions in all kinds of of music and is constantly working to bring his love of music to as many people as possible. As a musician he believes that being a musician comes with the honour of sharing his passion and outlook and helping people find their musical path. Stephen’s teaching method places a strong emphasis on open communication between teacher and student.